Welcome back to Strange Things, an ongoing search for offbeat, unusual Disney tunes. The rules: the tracks should be obscure, rarely played, or performed in unexpected ways -- and available on iTunes or Amazon MP3. Today we've got Groucho Marx, pirates and more!

Let's start off with one of the best overlooked Disney songs ever, and a seasonal gem: 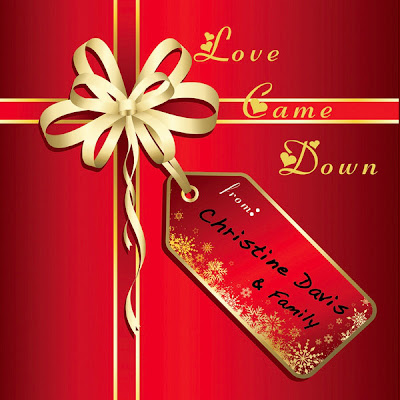 Track:   ONCE UPON A WINTERTIME
Album: Christine Davis & Family - Love Came Down.

I was surprised to find that this wonderful holiday song from Melody Time (the sequence with the young lovers, the horse-drawn sleigh and the cracking river ice) is only represented by a single recording on iTunes. Fortunately, it's a good one.

I'm not a big fan of electronic effects in ballads, but it works very well here. Mark Davis's relaxed vocals keep the song's folksy charm intact throughout this modern interpretation of a classic. Well done.

Next up: one of my all-time favorite finds on iTunes: 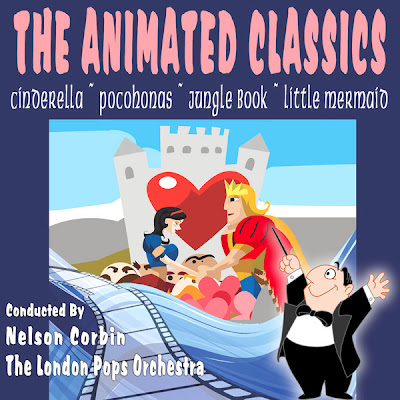 iTunes is loaded with generic-looking collections of orchestrated Disney tunes, most of them with cookie-cutter renditions of "Whole New World," etc. but every now and then one of them sneaks in something unexpected.

"Fathoms Below," the sweeping sea chanty from The Little Mermaid's opening scene, is one of my favorite Alan Menken compositions. This grand instrumental orchestral version captures the adventurous spirit of that scene brilliantly, and stands on its own as a terrific and spirit-lifting peformance.

And now a strange take on a classic from Wonderland... 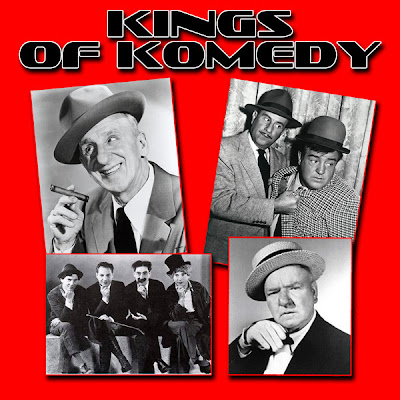 The songs of Alice in Wonderland got a lot of popular music attention around the time of the movie's release, often with very different lyrics to make the tunes stand independently from the film. Here, Tweedle Dum and Dee's intro song is transformed into a comic, adult-themed tale of awkward social blunders. Kaye, Marx, Wyman and Durante sound like they'd be right at home in Wonderland. It gets a bit corny at the end, but it's still great fun. 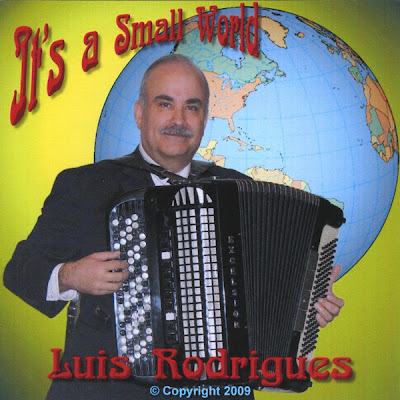 Track:   IT'S A SMALL WORLD
Album: Luis Rodrigues - It's a Small World

I love this album cover -- one look and you know exactly what you're gonna get. No room for misinterpretation. And, let me make it clear: I love "It's a Small World", I love accordions and this jaunty, awesome rendition (which sounds exactly like you're imagining right now) makes me smile big-time. I defy anyone to listen to this track and not start tappin' their feet.

I'm always amazed when someone can play the verse and chorus simultaneously. I can't even chew and type at the same time.

And now for some good music from a sequel nobody asked for... 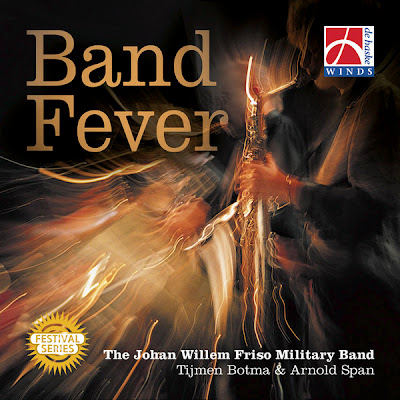 Remember Return to Neverland? The Peter Pan sequel had an excellent opening and ending--and a whole lot of blah in the middle. Here's a rare 8 minute performance of a medley of the film's score. It's pleasant...but the real reason to buy it is for the first two minutes: it opens with one of the most haunting and beautiful renditions of "Second Star to the Right" I've ever heard.

And, speaking of Peter Pan... 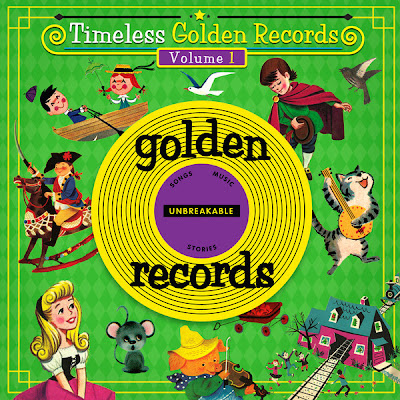 Anyone old enough to have grown up listening to Golden Records will find a lot of memories in this recent two volume digital collection. Its sole Disney track, a spirited, fun performance of "A Pirate's Life" from Peter Pan, is well worth checking out.

That wraps up this week's picks; thanks for taking a look at this lost shelf in the Disney music library! More Strange Things coming soon!