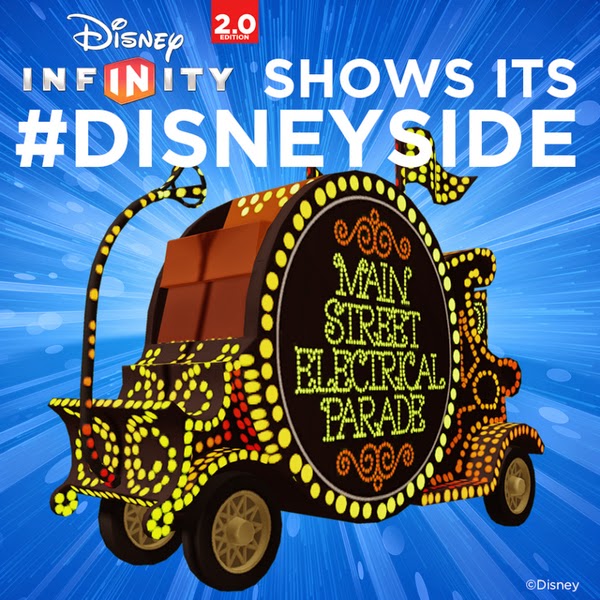 Well...this and Donald Duck as a playable character.
Posted by Rich T. at 9:41 PM No comments: