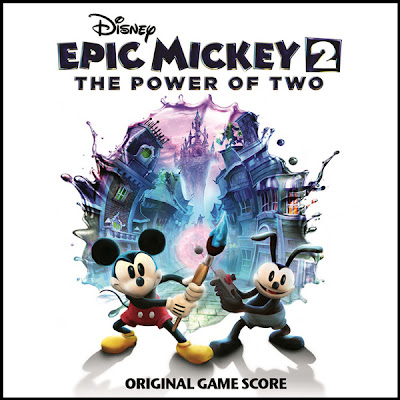 Mickey and Oswald perform in a song together for the first time! Sure, they only get one line each (most of this song is performed by the Mad Doctor), but -- What a cool little moment in animation history! Spoiler alert: the lyrics give away the game's ending.

You don't need to play the games to enjoy the music of the Epic Mickey world; Jim Dooley wrote fun, atmospheric scores for both the games, and part 2 has the additional kick of being a semi-musical. With track titles like "Skeleton Dance" and "Autopia Exploration," this album's going to make a lot of Disney fans smile. 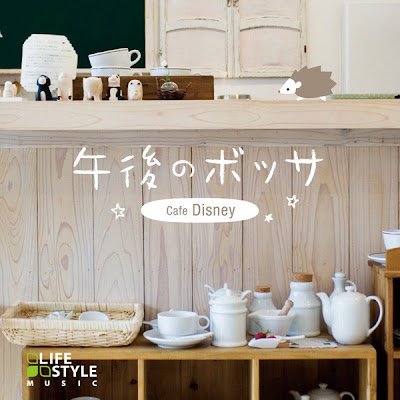 Man, I wish Cafe Disney was a real place, but at least this is a real album. You might want to pick up this whole collection, which -- indeed -- sounds like the sort of easy-going album Starbucks might sell. Featuring several different artists, its selections alternate between acoustic guitar, steel drum, and vocal arrangements. Naturally, I went for the least-covered track: a fun steel drum performance of It's Not Easy from Pete's Dragon. Very relaxing, like a tropical vacation in Passamaquoddy...wait...um... 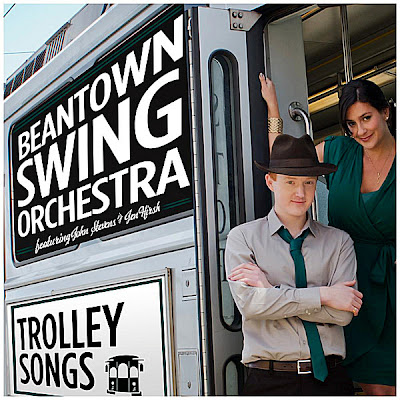 When we last left Belle and Beast back in our first Strange Things, Beast was showing off his flamenco moves. Now the castle's in full swing mode and the results are charming and wonderfully performed. The singer stays in a swing-era appropriate voice without trying to imitate Lumiere. Catchy as heck -- I'd love to see these folks play a gig on Buena Vista Street! 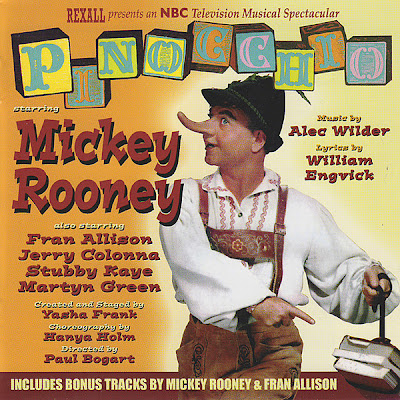 Track:  ALL IN THE GOLDEN AFTERNOON
Album: Pinocchio (?!?!)

This non-Disney production aired once on NBC and has never been released to video. Mickey Rooney, Jerry Colonna, Stubby Kaye and Fran Allison all together in one event -- Awesome. The original show songs are fun, but we're just dealing with Disney, so our vote goes to a "bonus track:" Fran Allison's fun and breezy rendition of "All in the Golden Afternoon" from Alice in Wonderland. 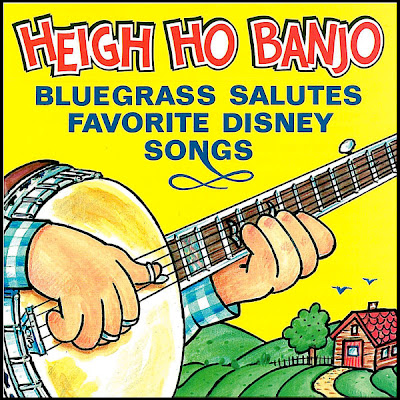 There are dozens of Cruella covers on iTunes, and most of them are fairly predictable. And then Heigh Ho Banjo pops up. What's refreshing about this instrumental bluegrass rendition is the way it drops all the vamping and showboating associated with this song and just focuses on the fantastic melody. Energetic, fun and highly recommended.The whole album's great, by the way.

And finally..this last one's more of a Mouse Troop PSA about three recent amazing tracks you really should not miss: 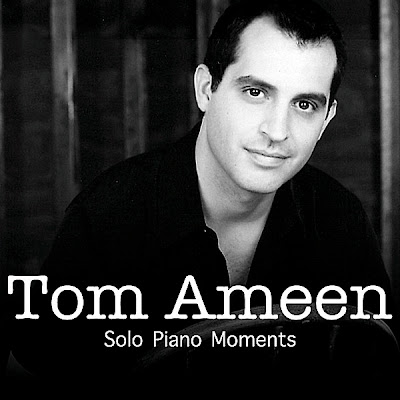 These awesome tracks qualify for Strange Things because each is a refreshing, amazing take on a non-mainstream fan favorite. I'm a bit late to the party on this one: Inside the Magic, Disney Dose and Laughing Place posted about this release earlier this year. It's so terrific, however, I can't not help spread the word. So, just in case you hadn't heard, these three tracks are so essential to any Disney fan's music library that I have to break the Strange Things one-track-per-album recommendation rule. Tom Ameen's interpretation of these classics is outstanding and heartfelt.

You'll find no turkeys on Strange Things -- not even on Thanksgiving Week! More wild, fun and terrific Disney music coming next Tuesday!