Welcome to Volume 3 of our collection of some of the wildest and/or most unexpectedly awesome Disney song interpretations on the face of the Earth! Let's not waste any time; this first pick is the greatest twist on a Disney tune I've ever heard... 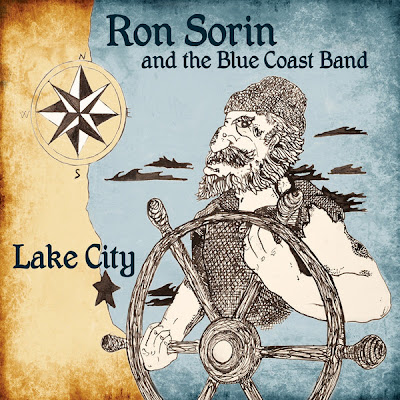 I don't usually associate a rocking blues harmonica and honky-tonk piano with Geppetto's runaway puppet, but Ron Sorin & crew are on fire in this rollicking instrumental piece that barrels along with so much energy and fun that 3 minutes seem to go by in the blink of an eye. 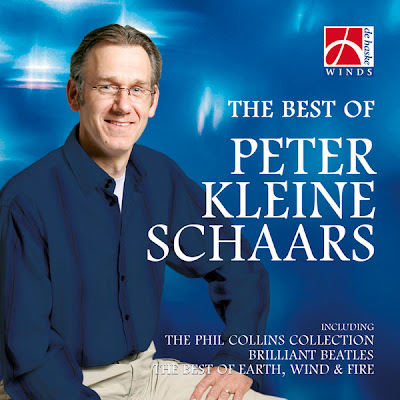 Peter Kleine Schaars is a Dutch trombonist who has performed with and conducted several military bands. As you can see from this album cover, he's performed works by the Beatles, Phil Collins and Earth, Wind & Fire.

Of course, all I care about here is that Mr. Schaars led a military band through an epic rendition of the Tale Spin theme...and it's a wonderfully different take on a television classic. 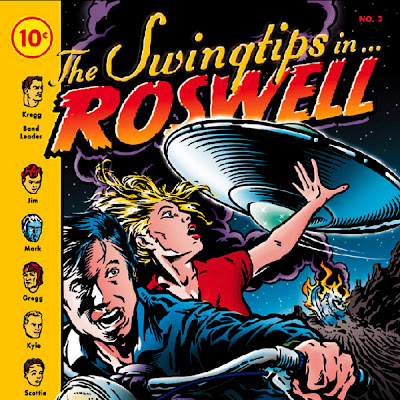 Let's acknowledge one thing up front: nothing can beat the great Thurl Ravenscroft's unforgettable performance of the original.

The Swingtips can't match Ravenscroft's voice, but their take on the mansion's signature tune is the most fun alternate version recorded to date.Colorful and imaginatively arranged, the best part comes during the instrumental middle section, as you hear various ghosts from the attraction discuss or reenact their gruesome final "mortal" moments that landed them in the mansion. 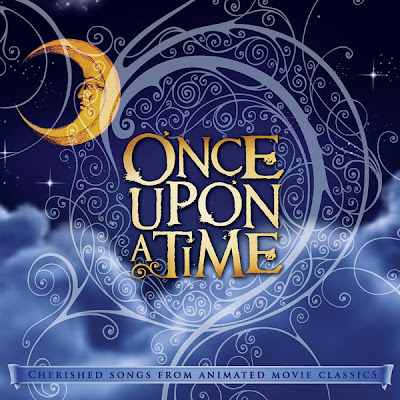 This beautiful tune featured in Make Mine Music is one of those songs that breaks my heart every time I hear it, and this perfect piano rendition of the piece brings all the melody's emotional punch into focus. It's a heartfelt performance of a wonderfully sentimental tear-jerker.

One more today, and it's a bit trickier to describe... 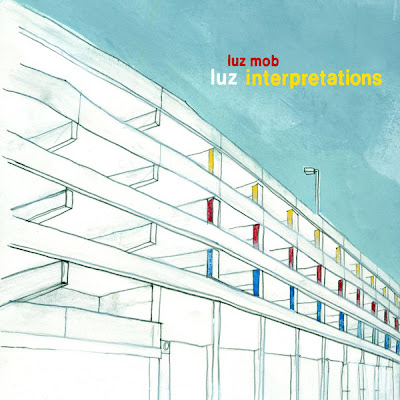 Another instrumental, and this one not only delivers a great performance of a Jungle Book classic, but the brass and percussion arrangement (featuring a xylophone and bass sax) paints a vivid and colorful impression of the sly python prowling the tree branches. It's like wordless audio character animation. I've never heard anything quite like it, and now I can't stop listening to it.

All these tracks are hiding deep in the rolling musical hills of iTunes and Amazon MP3, waiting for a playlist they can call home. More offbeat Disney music picks coming soon!
Posted by Rich T. at 1:43 AM