Another blast of Disney park music recently hit iTunes and Amazon MP3 -- this time in the form of a DCA time capsule duo! First up: Music From (the original) Disney's California Adventure! 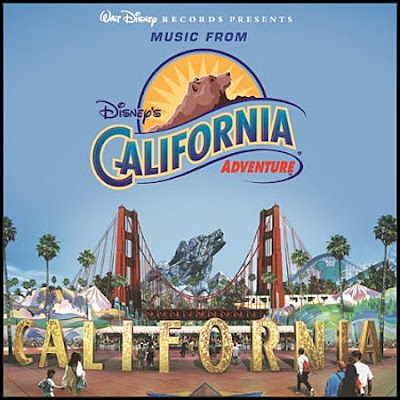 Wanna relive the early days when DCA kind of sucked eggs -- yet still had some genuine gems to offer? This long out-of-print park CD has been digitally resurrected! Here, preserved for the ages, you'll find the fun score to the infamously awful Superstar Limo ride (the music deserved better), and a pair of DCA "welcome" songs that -- in a nutshell -- sum up everything icky about the park's original attempts at being "edgy." As if in penance, this album's priced to move at $7.99!

Despite the few flops, there are several fantastic tracks here, many of which made the jump to later park albums, such as the scores for Soarin', California Screamin' and Seasons of the Vine. Great extinct show pieces include the finales from Steps In Time and Lights, Camera, Chaos plus nine minutes of music from the unusual Eureka! parade.


By the way, the album cover brilliantly captures what DCA used to feel like on a hot summer afternoon before more shade trees were installed for the makeover. I can feel myself frying now. 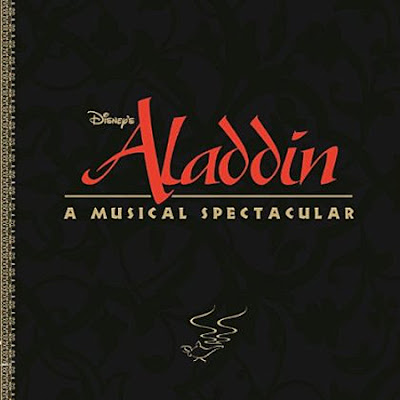 Also available is the 2003 cast recording for Aladdin: A Musical Spectacular, DCA's still-running and extremely popular Hyperion Theater stage show. While I don't think it tops the original animated soundtrack, it's a fun, sprited performance and a great souvenir for the show's gazillion fans. $9.99 for this one.

Be sure to check out our page of all park albums currently available online!