The Little Mermaid: Ariel's Undersea Adventure is basically DCA's answer to It's A Small World. It's not the thrilling journey among storms, sharks and ghost-ships-in-a-giant-whirlpool that I would have preferred, but it is a colorful, air-conditioned cruise through some pleasant musical setpieces. 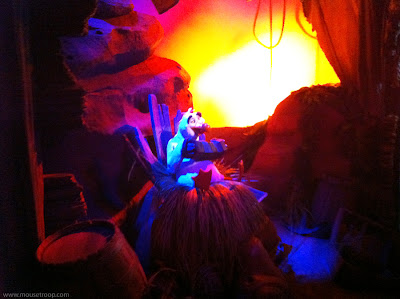 Best of all, it's got Scuttle. I have a few gripes about the way a couple of the ride's scenes turned out, but the decision to have Scuttle open and close the journey was absolutely brilliant. I especially love his first scene, where he rambles on and on--trying to set up the story and never quite getting to the point.

When you reach the journey's end, and you hear him remark, "...that's how I remember it..." it adds a touch of humor to ease the disappointment of not getting to see the epic battle with the sea-witch. 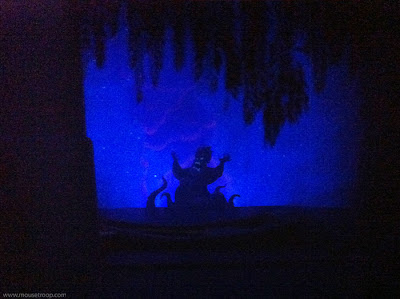