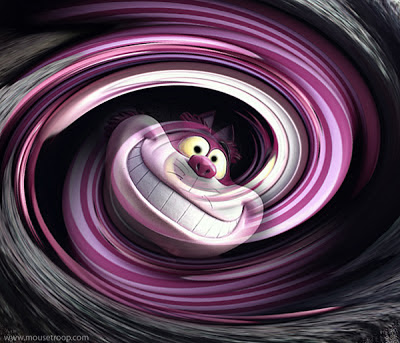 We've got a quiz for you today, and all it requires is a familiarity with Disney and Pixar's major animated films.

The catch? You must identify each character based on their relation to other characters. Example: Minnie's boyfriend's dog. Answer: Pluto. Of course, that's way too easy.

Thirty characters await identification! Good luck! Answers and Score ratings at the end. Oh--and beware of multiple possibilities that can lead to a dead end. For instance, there are two different Pixar sheriffs, and Mowgli has more than one friend. There is only one correct answer for each clue chain.

By the way, it's okay to Google the character's name if you know what you're looking for! Here we go!

If you got 0 to 5 right, you could use some more presti-digi-tonium and flubber in your life.

If you got 6 to 9 right, you're a casual fan who appreciates good fantasy

10 to 16 right (yes, this is pretty arbitrary!): You're the Disney expert in your family. Be proud!

26 to 29 right: Fantastic! You could teach a class in Disney history!

30 Correct: Well done!!! You know there's no cure for Disneymania, and you wouldn't want one if it existed! And you know I misspelled Sulley's name in the answer graphic...
Posted by Rich T. at 12:01 AM