Welcome back to Strange Things, a roundup of offbeat Disney tunes that are obscure or performed in an unusual manner. All are available on iTunes and Amazon MP3. In honor of the Holidays, we're starting off with a Disney Legend often associated with Dr. Seuss and Christmas: the great Thurl Ravenscroft. 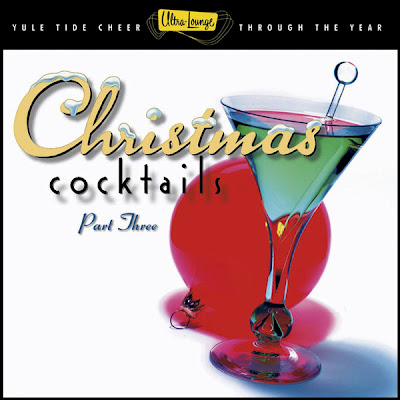 In addition to making the famous Grinch song his own,  the amazing bass singer is beloved for his performances in the Haunted Mansion, Pirates of the Caribbean, Tiki Room, Country Bear Jamboree, and many, many more Disney attractions, films and records.

In light of his Disney legacy, I don't think anyone will mind that today's first pick is not a Disney song, but a wonderful, light-hearted Christmas tune sung by Mr. Ravenscroft as Santa Claus. It's another fantasy classic from one of the most memorable voices in entertainment history.

All right, regarding our next pick...I really didn't plan to start a lounge theme here... 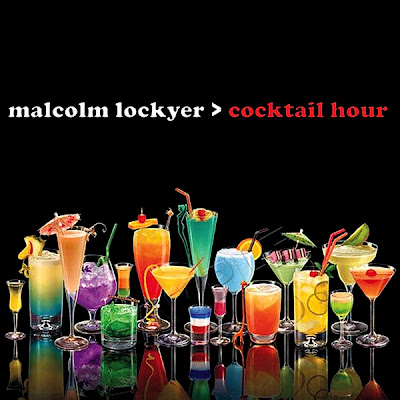 Holy mackerel, another cocktail album -- I did not intend this column to look like Happy Hour at Rainforest Cafe, but great Disney tunes do occasionally end up on cocktail lounge-themed collections. In this case, it's a wonderful, jazzy instrumental of the title song from Disney's 1946 film, Make Mine Music. This is one of those "stealth Disney" tracks you can play at work and no one will have any idea it's from an animated classic. 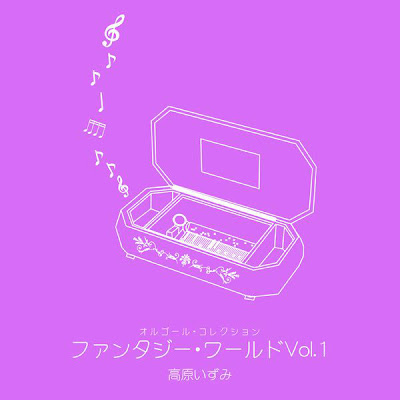 "I'm Late" remains one of my favorite Disney songs; its melody carries a marvelous undertone of anxiousness and looming threat. With or without lyrics, it conveys all we need to know about the White Rabbit and his awful job. Even in music box form, the song's angst comes through -- and this is a great arrangement. Music box recordings are usually soothing, but don't try to fall asleep to this one.

If a music box sits near the quiet extreme of a loudness meter, we'll now jog to the other end... 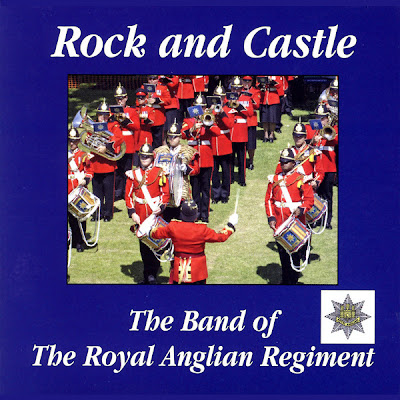 TRACK:  DISNEY AT THE MOVIES
ALBUM: The Band of the Royal Anglian Regiment - Rock and Castle

One thing I've learned from my music searches: military bands plus Disney music usually equal greatness, and this enjoyable medley of fourteen Disney tunes is well-paced and presented in chronological order! Extra points for variety; in addition to the usual medley standards, you'll hear surprises such as "Never Smile at a Crocodile" and The Lion King's "This Land."

Next up...My least favorite Disney song ever -- made listenable by a great performer. 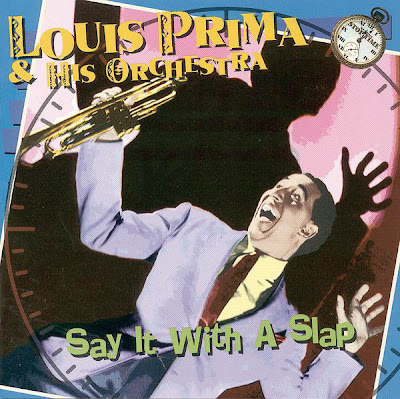 I hate this song. It's from the "Bongo" half of  Fun and Fancy Free -- specifically, the scene in which we learn bears show their affection by hitting each other in the face.

I still think it's the worst song in Disney history, but the great Louis Prima, voice of King Louis, sings it with such light-hearted gusto that I genuinely enjoy this recording. Oh, and Donald Duck shows up for no apparent reason.

Time for one more...plus a Holiday reminder... 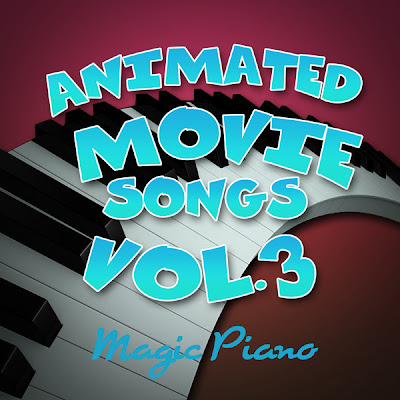 TRACK:  A GUY LIKE YOU
ALBUM: Animated Movie Songs Vol. 3

Here we have a simple, straight-forward piano performance of an unjustly overlooked great Alan Menken tune: the light-hearted gargoyle song "A Guy Like You" from The Hunchback of Notre Dame. For some reason, the film's songs don't get nearly as much attention as they should. Hunchback isn't my favorite Disney film by a long shot, but the songs are fantastic.

That almost wraps up this week's picks, except...I want to put in one last plug for Disney's latest official Christmas Album. I've already reviewed it, but one track here really does qualify as a Strange Thing in the best possible way... 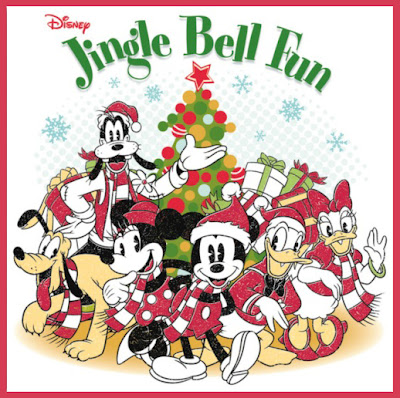 Yes, it's an official Disney release, but it includes one of the best and strangest tracks I've ever heard: Goofy's piano-lounge-singer rendition of "Toyland." Performed totally in character with complete sincerity, it's surprisingly touching -- especially when Goofy looses his composure at the end and sighs, "Garsh, that's purty." I recommend the whole album for some great Christmas fun, but Goofy's moment in the spotlight is the surprise highlight -- a wonderfully Strange Thing.