Although Netflix streams holiday feature films such as White Christmas and The Polar Express, they seem a bit sparse on familiar Christmas specials. No Rudolph, no Frosty -- and no Yuletide Disney offerings, except for the feature One Magic Christmas. In light of the recent  Disney/Netflix deal, I hope we'll soon see Prep & Landing and Mickey's Twice Upon a Christmas on the service. 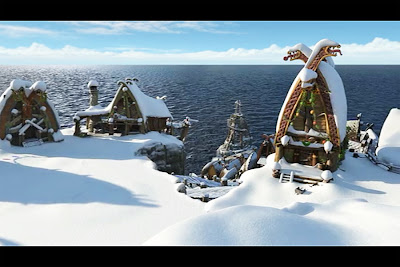 Yet, there's no need to get Grinchy; Netflix actually streams four of the best holiday specials I've ever seen (and I am a holiday video fanatic) -- four amazing productions that haven't been rerun to death, and they all share one thing in common: they're all aimed at adults as well as children. Get ready for Vikings, Dragons, Crocodiles, the Radio City Rockettes and the original 1962 Christmas TV Special that started it all! These four shows can truly be enjoyed by the whole family.

Here are Mouse Troop's picks for the Four Best Holiday Specials on Netflix: 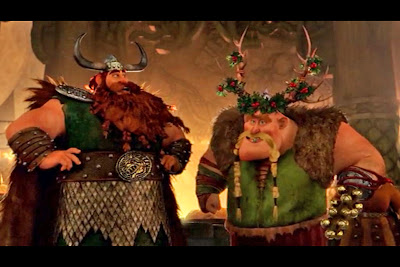 Nothing says Holidays like Vikings and giant reptiles! This crazy, heartwarming follow-up to How to Train Your Dragon returns us to the wondrous Island of Berk as the Vikings prep for their winter holiday, Snoggletog (in Berk, it's considered good luck to give things awful names). 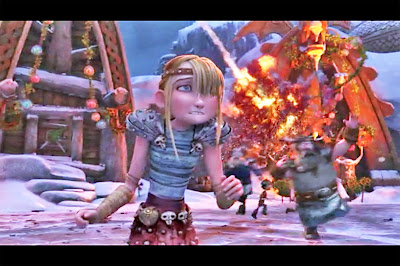 Before it's all over, we'll have exploding decorations, a flying Viking ship, a mystery solved and the true spirit of the Holidays brought forth in a tear-jerking finale. 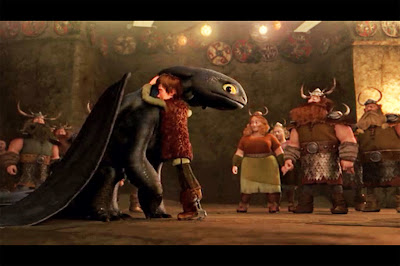 
Directed by Tom Owens, this film packs an amazing amount of story and character depth into its 22 minute running time. Berk truly comes across as a real place with a history.

Note: Although sold on DVD as a separate title, its bundled with other Dreamworks specials on Netflix. You'll find it as the third episode of Dreamworks Holiday Classics. 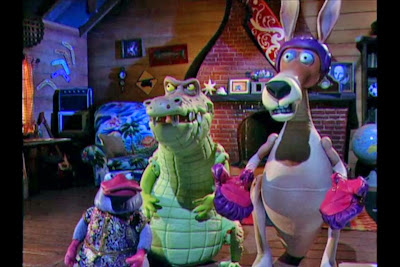 This obscure stop-motion masterpiece isn't just hilarious, it's the single most off-the-wall concept for a Christmas special ever: due to a bizarre mishap caused by rookie Nutmeg Reindeer, Santa Claus and Barry Buckley (a down-on-his luck Australian animal caretaker) accidentally switch places. 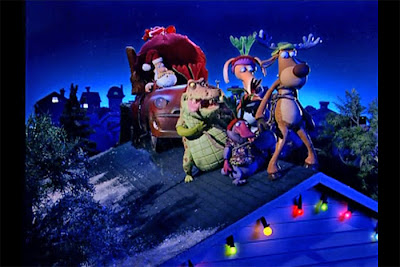 With the sleigh wrecked and no way to switch the two men back in time, Santa and Barry must fill each other's shoes so that a gathering of reporters at a big North Pole press conference don't find out something's gone terribly wrong with Christmas.

Fast-paced and laugh-out-loud funny, this tale introduces us to a terrific cast of likable eccentrics, both at the North Pole and the Australian Outback. You will believe an overweight crocodile can fly! 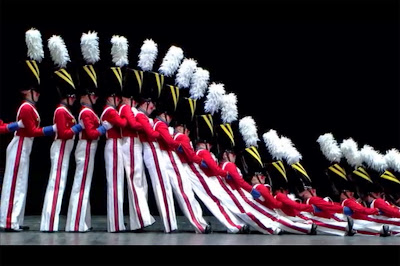 I've never had the good fortune to visit Radio City Music Hall, but this ninety-minute spectacular certainly demonstrates why the Christmas productions are world famous.

Beautifully filmed, this live performance combines incredible dancing with mind-blowing digital stage projections that blur the line between reality and clever illusion. The Rockettes never cease to amaze, whether they're marching in precise formation as toy soldiers or masquerading as dozens of mischievous rag dolls. 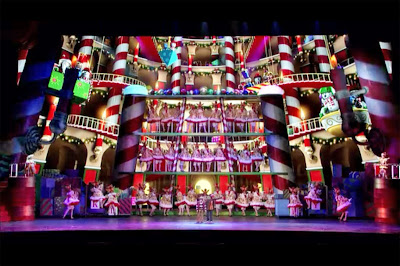 The whole production is tied together by Charles Edward Hall's energetic portrayal of Santa Claus, introducing the various segments as well as taking center stage for a major fantasy sequence where he belts out a song while flying thirty feet above the stage.

It's a charming, thrilling, one-of-a-kind show. 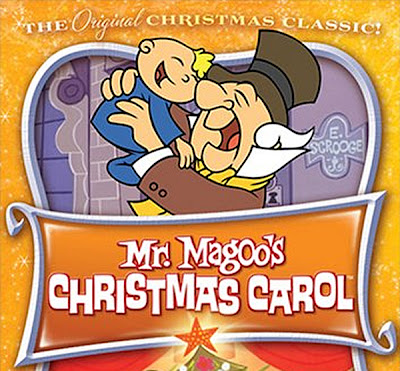 This -- the world's first animated Christmas television special -- remains one of the sharpest and most heartbreaking retellings of the Dickens classic in entertainment history. No one gets to the end of this amazing fifty-minute masterpiece without tearing up.

It starts off seeming so lightweight -- with slapstick comedy as Magoo rushes to get to the theater in time for his starring role as Scrooge -- but then the tale begins..and it is absolutely unforgettable. It's an amazingly tight and effective condensation of the story, hitting every important note and building up to the emotional payoff with masterful precision. 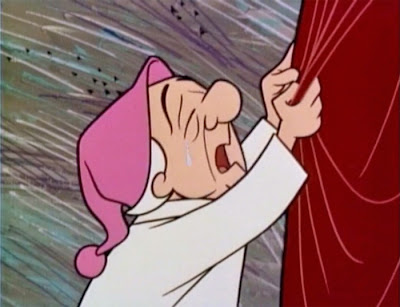 Much of its power is due to the amazing musical score by Funny Girl's team of Jule Styne and Bob Merrill.  Seriously, when was the last time you heard lyrics like this in a cartoon Christmas special...


And here's a surprise Disney connection: a performance of the above song, "Winter Was Warm" by none other than Jodi Benson!


Other great songs in the show include "Ringle, Ringle," "The Lord's Bright Blessing," "We're Despicable," and the show's best number, "All Alone in the World."

If you saw this as a child, I'll bet this clip holds the two scenes you never, ever forgot:

Note: Mr. Magoo's Christmas Carol will only be available for streaming until Jan. 1, 2013.

There you have it -- four great, imaginative Holiday specials that provide something a bit different from the great-but-oft-repeated likes of Charlie Brown, the Grinch and Rudolph.

Hopefully, next year will bring some Disney classics to fit in here. In the meantime, however, Happy Snoggletog! 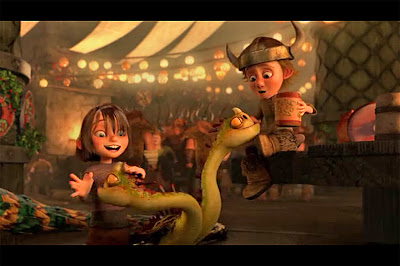