It's the season for that strange annual occurrence when time seems to accelerate and the Holidays arrive before we have time to blink! Slow down and relax by loading your music player with Strange Things -- Disney tunes that are just a bit (or a lot) off the beaten track and out of the mainstream! All these picks are available on iTunes and Amazon MP3. 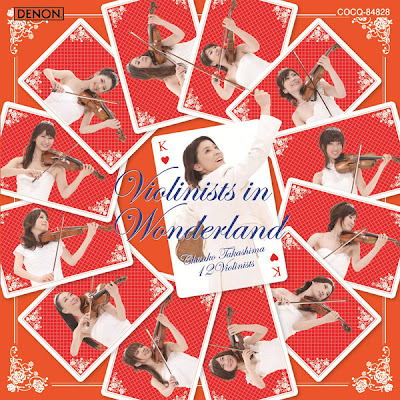 I dish out lots of praise in this column, but this really is the most joyful and best-arranged Alice in Wonderland medley I've ever heard. It's beautifully performed and includes the under-appreciated "Painting the Roses Red." The entire album, full of great Disney selections, is well worth considering.

Our next pick improbably links together Norway and a small American dog pound... 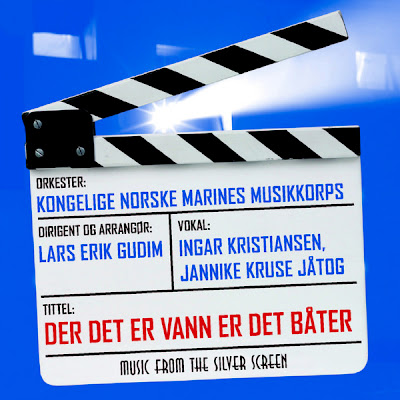 It seems the world's military bands have better taste than 99% of the Earth's popular music radio stations. The song is sweetly sung (in English) by Ms. Ingar Kristiansen, with a more light-hearted spin than Peggy Lee's classic, but -- of course -- the reason it's on this list is because it's played by the Royal Norwegian Navy Band! It's got a bright, full, big-band sound that will knock your socks off. The best arrangements of Disney songs turn up in the most unexpected places!

All right, I know I'm about six weeks late with this next one... 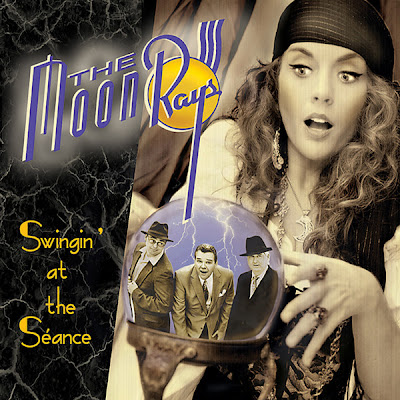 TRACK:  THE HEADLESS HORSEMAN
ALBUM: The Moon Rays -- Swingin' at the Seance

Yes, I wish I'd found this in time for Halloween, but better late than never. This is an extremely fun take on the spooky classic from Ichabod and Mr. Toad. The Moon Rays give this great song a lively swing/rock twist with a bit of Cab Calloway added for good measure. These guys are developing a rep as America's Halloween Band; I'll bet they're a blast live on stage. 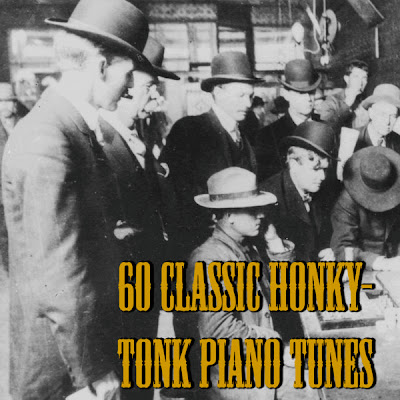 I love everything about this: the artists' names, the album name and the lively arrangement of  a classic American tune. The song was performed by Jerry "March Hare" Colonna in Disney's short film The Brave Engineer.

Next, we hop across the ocean for a rarely-performed Disney tune... 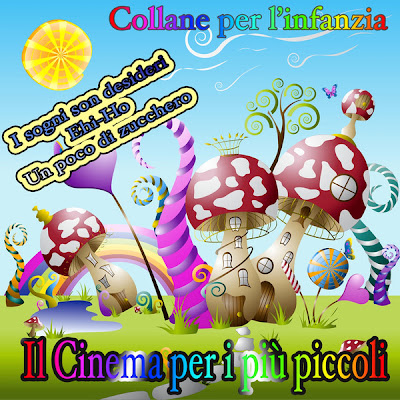 Since Disney has not yet released any version of the Rescue Aid Society anthem (not even on their own Rescuers song collection), the *only* version of this song available for download is this Italian rendition, loudly chanted with believable resolve. The best part is actually the catchy instrumental part in the middle, which sounds a lot like something you might once have heard playing on the Walt Disney World Resort hotel room information channel.

And, speaking of that... 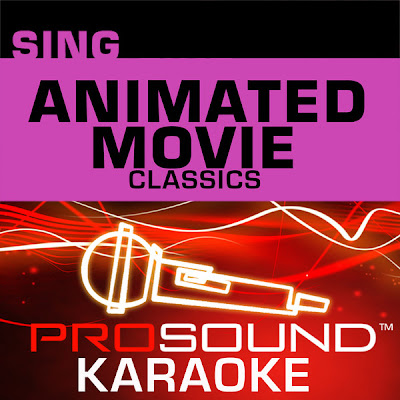 If you really want to feel like you're putting on sunscreen in a Disney Hotel room, getting ready to head out to the parks -- or if you just want to feel ridiculously happy, play this pair of mind-blowingly catchy, bouncy instrumentals. I try to avoid recommending karaoke tracks...because there are just so many of them, and most sound uninspired. This pair, however, hit the exact right tone and are very well arranged. Whether you sing along or not is completely up to you!

And that wraps up this week's edition of Strange Things. Thanks again for giving these lost tunes your consideration; there's a vast world of Disney music out there, and there's a lot of fun waiting just beyond the usual Greatest Hits packages. More next week!
Posted by Rich T. at 12:30 AM