Welcome to another round of Strange Things; Disney tunes that are offbeat, obscure or performed in unexpected ways. All these tracks (except our video pick) are available on iTunes and Amazon MP3. Today we've got Lions in Norway, Kim Possible in Germany, Swiss Family Ostriches and rocking Gummi Bears. But first...Tikis! 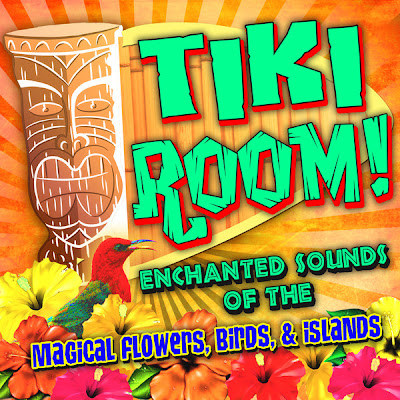 This is not the soundtrack to a certain famous Disney attraction. It does, however, contain a terrific, jazzy rendition of "Hawaiian War Chant," which is used in the Enchanted Tiki Room's finale. A bit of a stretch, but I love this album cover. Now I have a craving for pineapple...and Orange Crush...

Next, we have two very different takes on the Gummi Bears theme... 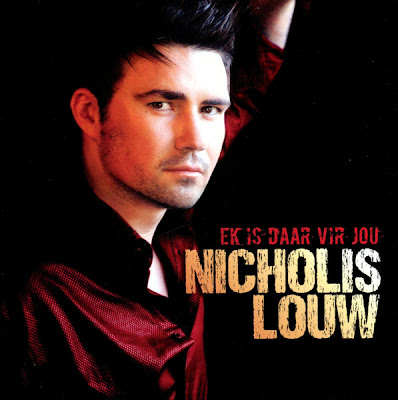 Of all the tracks I've run across while looking for Strange Things, this one's the most gloriously goofball -- in a greatly entertaining, ridiculously fun and silly way. South African pop singer Louw starts it off sounding like an average cover of a Disney TV theme...but then a hair-metal backing band kicks in and it morphs into a loopy Van Halen tribute with a Phil Spector-ish Wall of Sound mix and...it's absolutely awesome. Wait'll you hear the guitar solo.

Of course, it's not as awesome as Alicia Keys's performance of the song on Jimmy Fallon's show last month...

Moving on, this next pick features one of the most tasteful album covers I've ever encountered. Oh, wait...no...I got my notes mixed up... 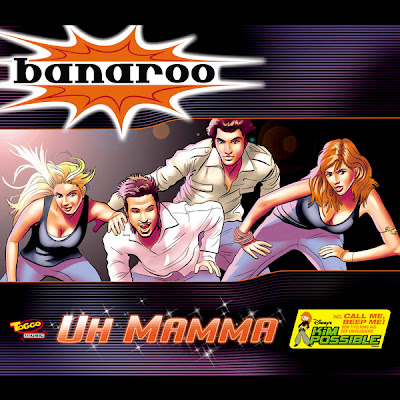 Holy crud. What is going on here? Well, Banaroo was a European pop group who had successful single releases in Germany, Austria and Switzerland. They're, of course, on this list because they recorded a fun techno dance interpretation of the Kim Possible Theme. They sound a bit like ABBA...if ABBA was doing pop versions of TV themes....

Time to get serious, for a moment. As serious as an...ostrich race! 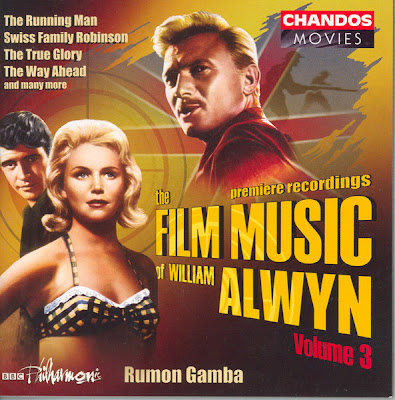 William Alwyn's full score for the classic Disney film Swiss Family Robinson has not been released to CD or iTunes, but at least this album features a three-part suite from the film. Naturally, I chose the fun and light-hearted ostrich race. My first choice, of course, would be "Swisskapolka", but it's not included in the suite. 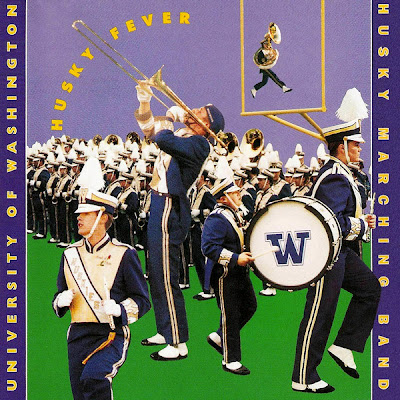 Ever since seeing Disneyland's spectacular 90's Lion King Celebration, I've always longed to hear a good marching band try their hand at this Elton John masterpiece. I'm happy to report that the University of Washington's Husky Marching Band does a superb job. Be aware of the short running time (1:27). I usually just loop the track three or four times. Or ten or twenty...

In fact, I love that song so much, I can't help recommending another great rendition. This time in Big Band style...from Norway! 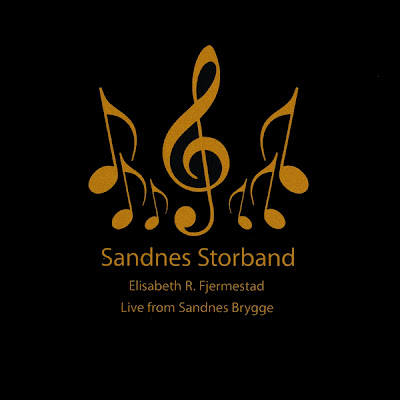 We're ending on a real high note here; if you're looking for a great big-band instrumental of Simba's song, full of energy and joy, this fills the bill perfectly. Despite the somber-looking album cover, this piece can lift your spirits and brighten up any gathering. Highly, highly recommended.

I hope you enjoyed this week's installment of Strange Things! We'll have another batch next week -- there are many more great offbeat Disney tracks out there!
Posted by Rich T. at 12:41 AM