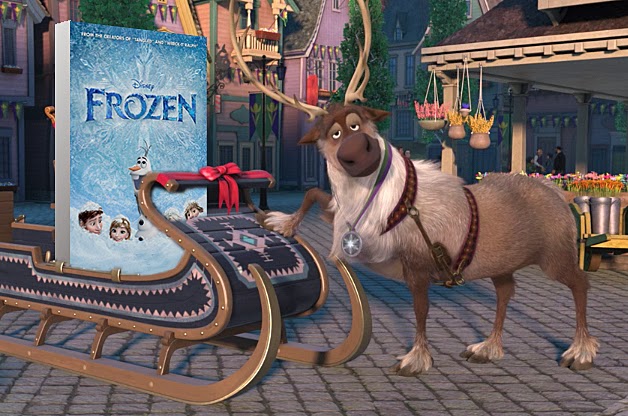 One can only hope that this eventually leads to a true opening of the Disney vault. If those thousands of hours of classic Disney films and television episodes that haven't seen the light of day in decades can finally be purchased and accessed, this would be a fan's dream come true.
Posted by Rich T. at 9:32 PM