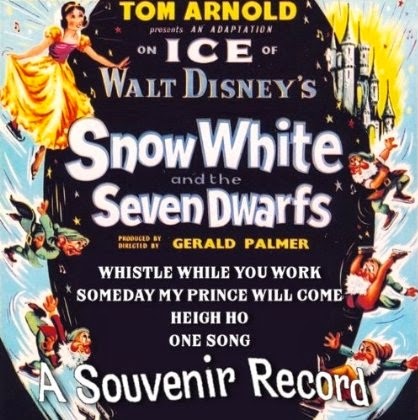 I'd love to see more of these unusual "Disney By-Product" recordings appear on the digital marketplace. If only Disney would open up more of their own vault...
Posted by Rich T. at 6:10 AM