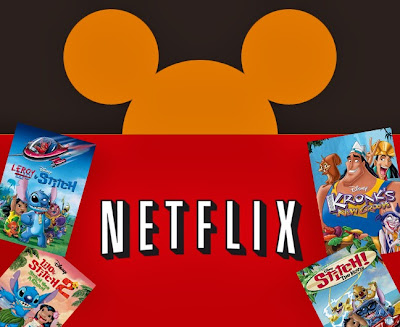 If you're in the mood for a good laugh, I highly recommend streaming the original Lilo and Stitch and The Emperor's New Groove. Let the low-budget video sequels gather virtual dust.
Posted by Rich T. at 9:03 PM